Should You Repair or Replace Your Windows? 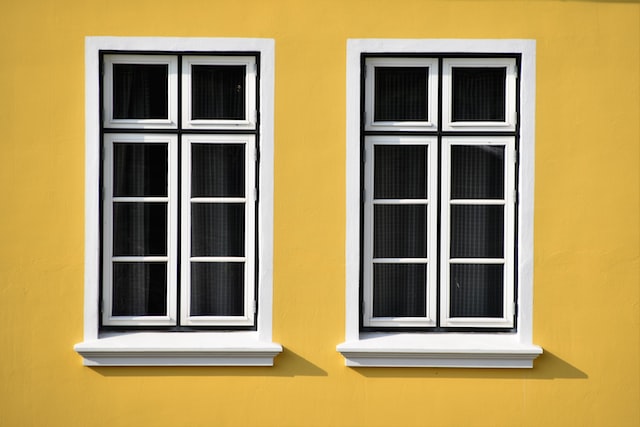 Window replacement is not something homeowners like to do. As long as the windows don’t hurt the appearance of the building and they open or close easily, most owners will never think of replacing them.

But windows are not just openings in the walls where light can enter the home. As Advantage Management explains, windows are a vital part of the home’s insulation system. They act as a barrier to keep moisture and all its problems out of your home.

If your windows no longer perform these functions, they will cost you more money than you are trying to save. This cost may be seen in the higher energy bills for the home, plus a greater risk of water damage.

You also don’t want to replace your windows when you can get them to work by repairing them. When should you replace the windows in your home versus repair them? What are the things that can help you make that decision? 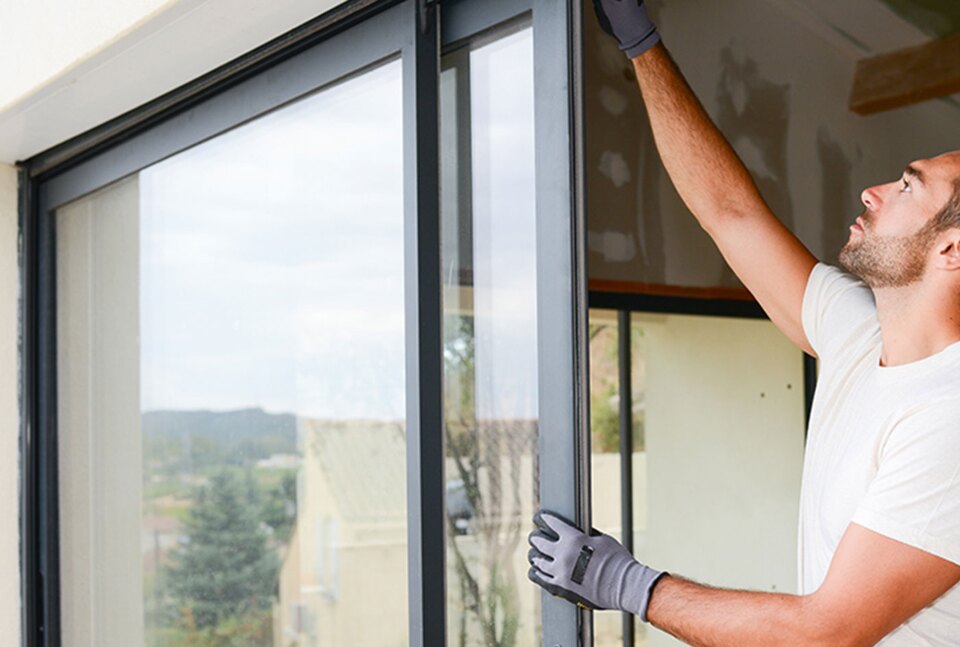 When to repair your windows

Suppose the glass is damaged so that visual acuity is impaired and has become a safety issue. In that case, you can replace the damaged part of the window. Glass replacement is easier for single-pane windows than multi-pane windows. You may need a sash replacement in addition to replacing the glass for multi-paned windows.

If window muntins (the frame used to separate or hold the glass in place) or munions (the bar or post that separates the window units) are broken or rotting, they can be rebuilt. Also, if the putty which holds the window panes in place has become brittle with missing parts, this too can easily be fixed.

The drip cap is an L-shaped flashing installed after your window but before the siding. This small detail ensures that water doesn’t leak into the corners of the window and seep into your home. The drip cap around your window can become loose or rot. But thankfully, you don’t have to replace the entire window when this happens.

Poorly draining gutters, downspouts, and drainpipes may divert water onto the house's walls and cause the window to leak. As long as the leak is coming from around the window and not through it, the window does not need to be replaced. To solve this problem, address the drainage issues causing the leak. 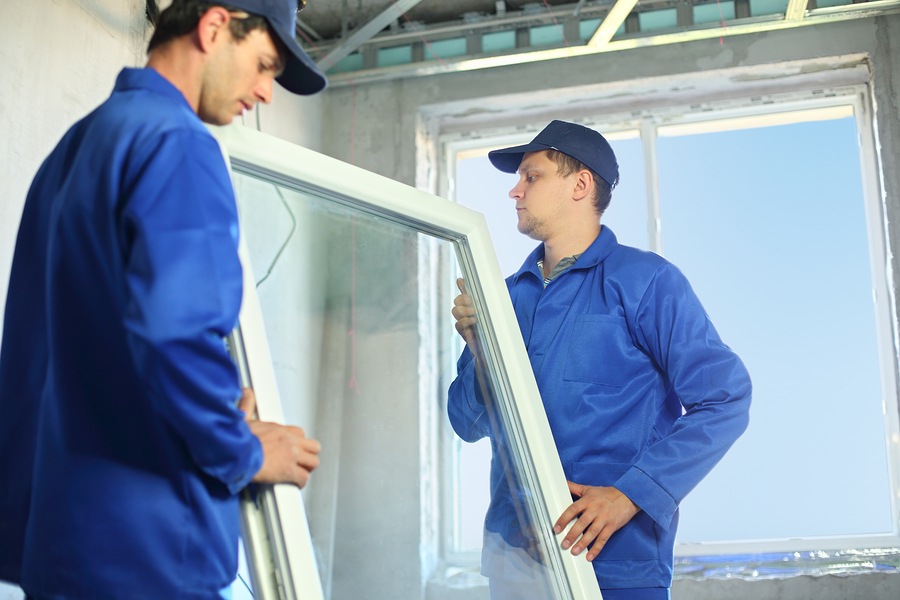 When to replace your windows

If double-paned or triple-paned windows are fogging up, it is because water is condensing inside the insulated glass unit (IGU). Newer windows have IGUs that are sealed and permanent, unlike older versions. Dismantling and rebuilding the IGU is not an option. If the IGU is not working effectively, it is time to replace the window.

If there are apparent issues with the studs, house sheathing, and other window features, it is time to replace it. Problems in the area around a window, such as the siding or insulation, may also affect the window. If you see signs of structural damage in your windows, you may need to replace the window and parts of your building.

As stated earlier, water will seep into the home if the exterior window casing is terrible or there are issues with the areas near the window. But, if you have checked and there are no problems in the adjacent areas, the leakage will likely come through your window. A leaky window has to be replaced; it is not much you can do to fix it.

This is how to tell when to repair your window versus when to replace it. When trying to make this decision, however, it is advisable to get the opinion of a window expert. They will often have a perspective you may not see as the homeowner.

How to Install Hurricane Shutters

10 Advantages of A Florida Pool Enclosure Top 4 Myths About How To Prepare Your Windows For Florida Hurricanes Top 7 Reasons You Know It's Time for Replacement Windows Florida Storm Protection: Our Hurricane Checklist 6 Ideas for a Campfire Style Get-Together Top 3 Reasons You Need a Quality Aluminum Carport How to Care for Your Pool Enclosure Don't Ignore Foggy Windows