When is it Time to Rescreen a Pool Enclosure? 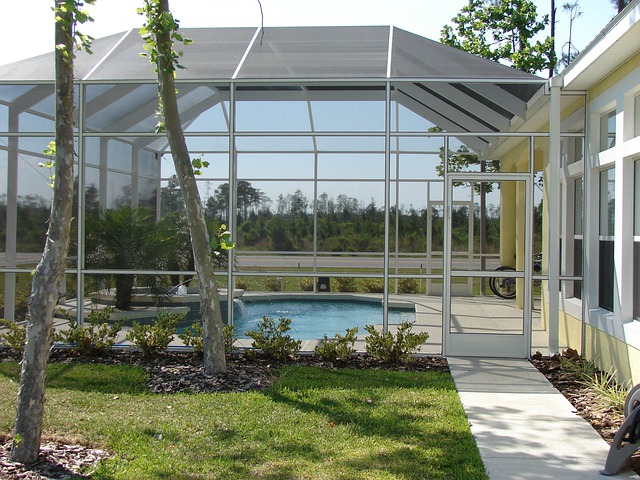 Pool season is around the corner, and you may be thinking of all the fun things you will do in the pool and the happy moments you will spend in the pool enclosure with friends and family. But have you checked your pool enclosure screen to make sure it won’t interfere with those lovely plans?

Pool enclosure screens make the time you spend outdoors more enjoyable by protecting you from the sun and bothersome insects. They make it possible to spend longer hours around the pool. But your pool enclosure will not be able to play these roles if the screen is damaged.

Is your pool enclosure due for rescreening? 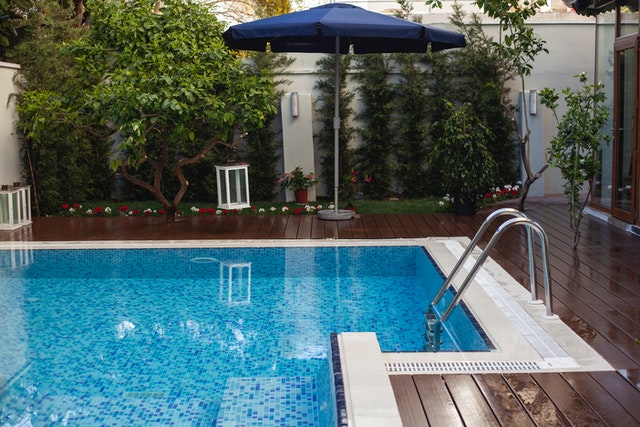 A pool enclosure in good condition prolongs the swim season but one in poor condition will ruin your escape from the summer heat and will make the swimming pool area look bad. If the pool enclosure is showing signs of damage, should you rescreen the enclosure or simply repair the existing screen?

To determine whether the right course of action is to repair the screen or rescreen your enclosure, ask yourself:

Pool enclosure screens are almost bound to tear; these are mostly small tears that happen occasionally. Over time, these small tears can accumulate until your screen becomes a collage of patches. If your pool enclosure screen looks like patchwork, you do not need to look at the other signs in this post. Just skip to the next step; choosing a screen for the enclosure and finding someone to install it.

The screen is brittle and weak

Prolonged exposure to moisture from your pool and the pool chemicals in that moisture will eventually damage your pool enclosure screen. If the screen has a white and shiny appearance, it simply means it has reached the end of its lifespan. A screen that looks like this will become brittle and too weak to do its job. If not replaced, it will start to crumble, leaving gaping holes in the pool enclosure.

The screen sags or bulges

Your pool enclosure screen should have a flat surface to maintain the aesthetics of your pool house and carry out its function properly. If the screen is showing signs of bowing and sagging, it is time to replace it. This issue is often due to the shrinking of the slats that should hold the screen taut. It could also be an indication that the stitching on the screen may be loosening.

Algae is growing on the screen 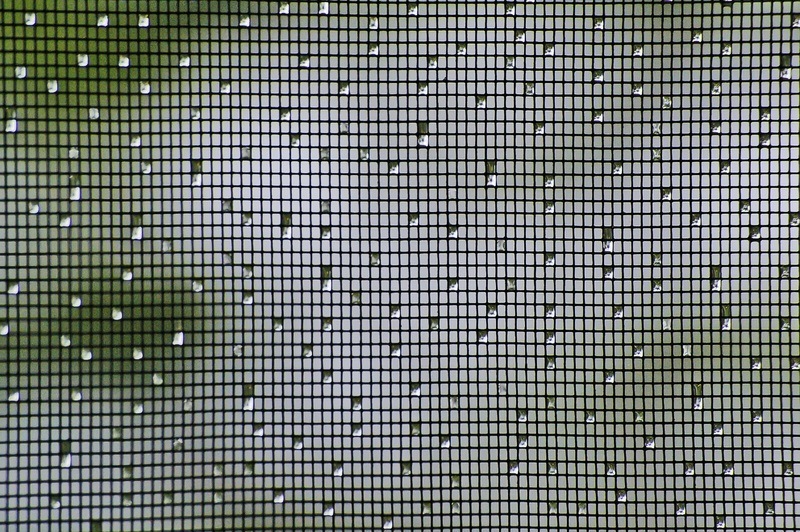 Once algae takes hold of your pool enclosure screen, it is almost impossible to get rid of it. Even if you try to remove the algae by cleaning the screen, it will grow back almost as fast as you can clean the screen. That’s because the algae has embedded itself inside the fabric of the material. If your pool enclosure screen has been overtaken by algae, the best solution is to replace the screen.

The screen is trapping insects 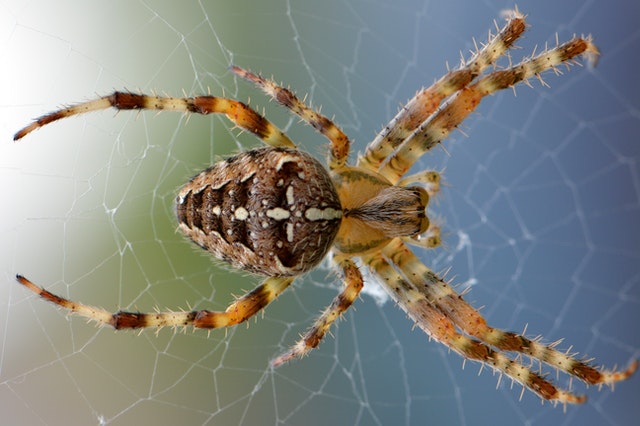 trap, it is because there are loose strings on its surface where bugs are getting entangled. Unless you do something about the problem, spiders and other predators will take advantage of the situation to build nests around your pool enclosure.

The fasteners are rusty

You can replace the fasteners and screws that hold the screen to the frame if they are rusty. But it is cheaper if you replace the fasteners at the same time as you rescreen the enclosure. The labor cost of doing both projects at once is better. You get a better overall result when you do this and you can deal with budding issues with the pool enclosure screen.

5 Ways to Transform Unused Space in Your Home

10 Advantages of A Florida Pool Enclosure Top 4 Myths About How To Prepare Your Windows For Florida Hurricanes Top 7 Reasons You Know It's Time for Replacement Windows Florida Storm Protection: Our Hurricane Checklist 6 Ideas for a Campfire Style Get-Together Top 3 Reasons You Need a Quality Aluminum Carport How to Care for Your Pool Enclosure Considering Vinyl Windows? Know the Pros and Cons